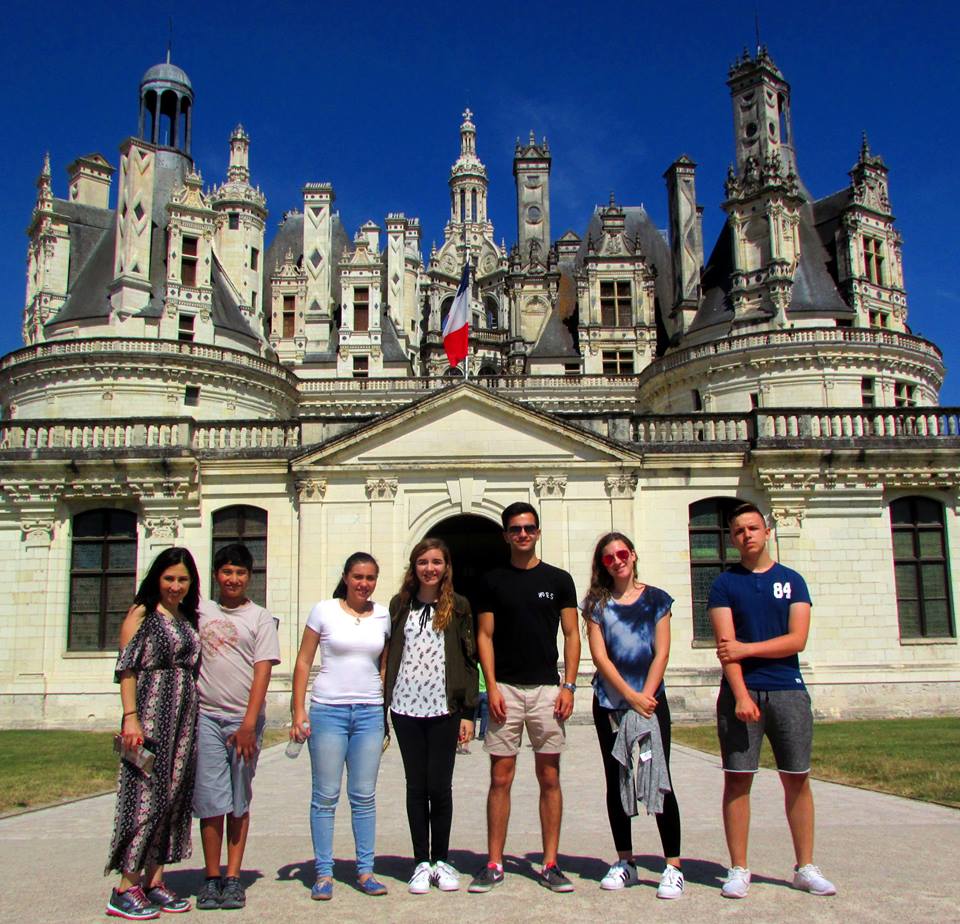 Parlez-vous français? Do you speak French? Well over 200 million people speak French around the world. French is a major language of international communication that is used by many global organizations. French is the second most widely learned language after English and the sixth most widely spoken language in the world.

Speaking French can help you communicate on your travels around the world. French is spoken on every continent. So no matter if you are in Europe, Africa, Asia or Canada; knowing French can be essential to getting around on a daily basis. There are many countries in the world where French is the official language. This is mainly because at one time, these countries were territories of France before becoming independent.

Choose the program of your interest below, pack your bags and start your amazing experience abroad! 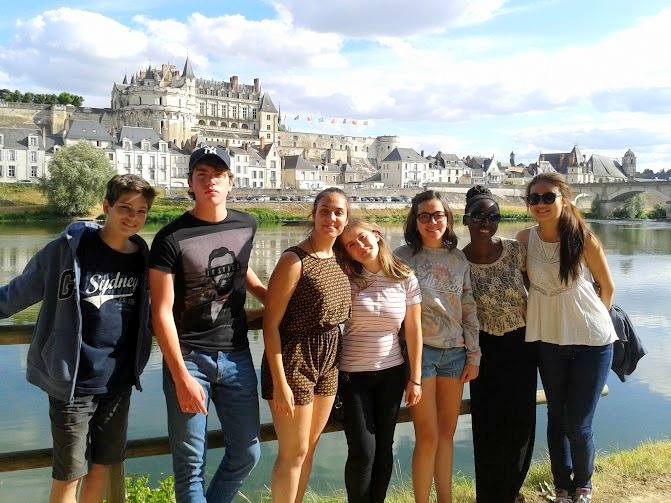 French Courses in Paris, all year around 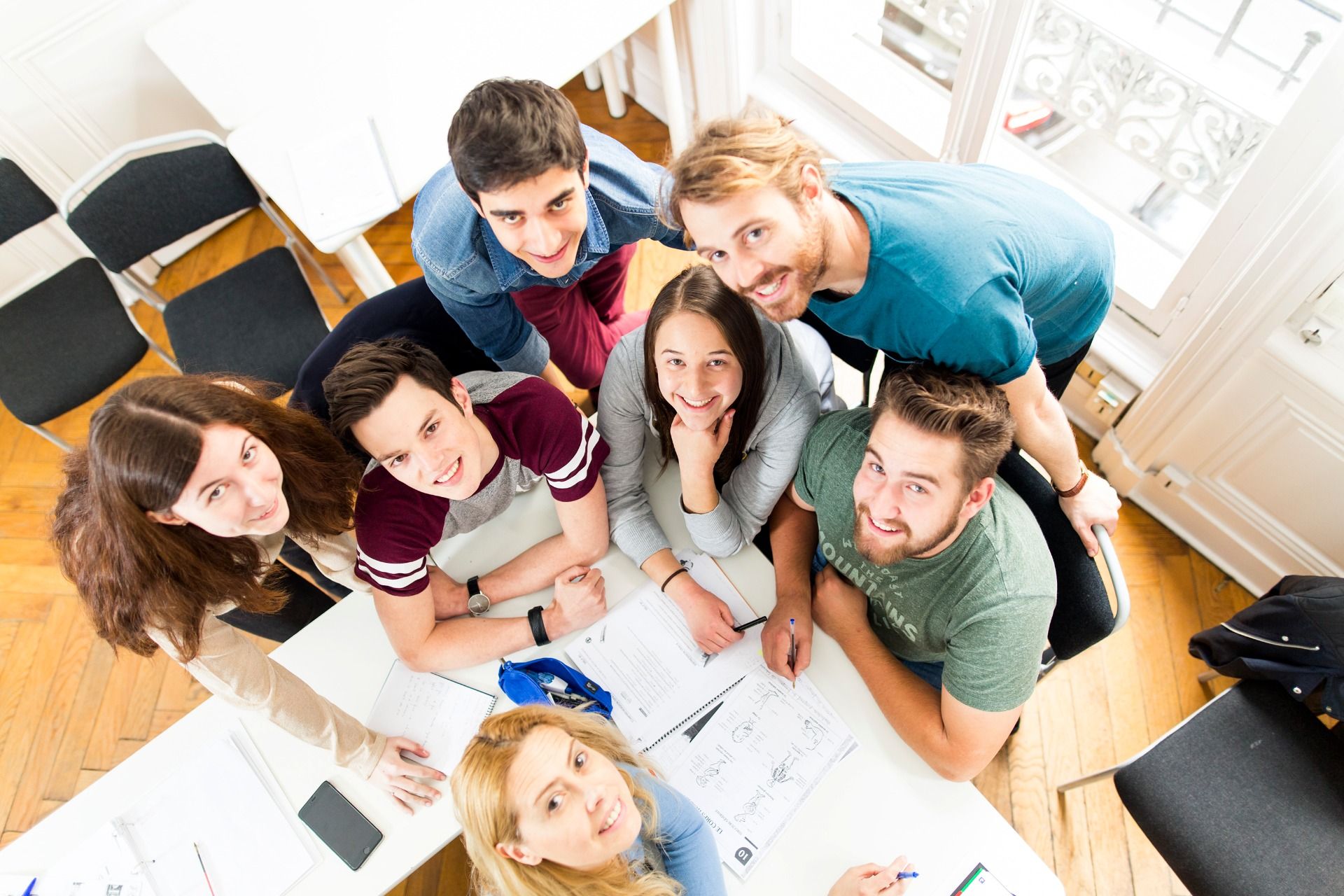 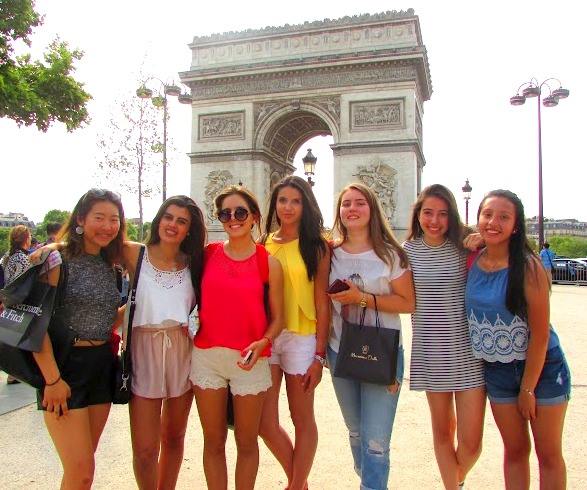